As examples of how my teaching philosophy translates into concrete action, I outline the design of two courses I have taught at Williamsburg Charter High School.

Teaching from an Anti-Bias, Antiracist (ABAR) perspective is important to me, and so I redesigned this course from a traditional chronological study of American Literature to a thematic approach. While it maintains some of the key works of literature, it allows students to experience more diverse voices and perspectives that better represent the American perspective. The course seeks to answer the question: What is the American identity? Students explore this question through units such as Voices of Alienation and Rebellion where Arthur Miller’s The Crucible is paired with texts that explore modern scapegoats in society through topics such as the #MeToo movement and the Lil Nas X “demon shoes” controversy. Marginalized voices are put at the forefront of the course, and in units such as American Dreams where The Great Gatsby is the anchor text, voices from underrepresented groups are used to complicate the narrative of the American Dream and who is able to achieve it.

A key feature of the course is the final unit. The American Nightmares unit acts as a counternarrative to the American Dreams unit, and it focuses on dystopian literature taught through a book club format. Students are grouped together based on their interest in a particular American dystopian novel, and throughout the unit, students meet weekly to discuss the novel. This implementation of student voice and choice fosters greater engagement through collaborative learning.

This trimester-based course was a passion project of mine that was able to be developed and refined over two years of teaching the course. The course explored the question: Did the Harlem Renaissance shape the current cultural identity of Black Americans? I designed the course so that students move from the foundational thinking of W.E.B. DuBois and Booker T. Washington to the later thinking of Zora Neale Hurston and Langston Hughes. The skill focus of the course was argumentative writing so each week as we read, we tracked the ideas of the writers and whether they most closely aligned to those set forth by either DuBois or Washington, and this ultimately informed their perception of the identity of Black Americans during the Harlem renaissance so they could compare it to how they see the identity of Black Americans today.

The key project in this course was for students to use pieces (text, poetry, art) from the Harlem Renaissance and contemporary work found through their investigations to craft an argument for or against the role the Harlem Renaissance plays in current cultural identity. Students were given multiple approaches they could use to publish their responses.  They could write an OpEd, write and record a podcast, script and record a TV pilot, or they could create their own. Not only were the projects leveled using my mild, medium, and spicy differentiation groupings, but I also allowed students to work in groups for the medium and spicy projects. These fostered a lot of creative thought from students that demonstrated their knowledge in ways I have not seen in other courses. 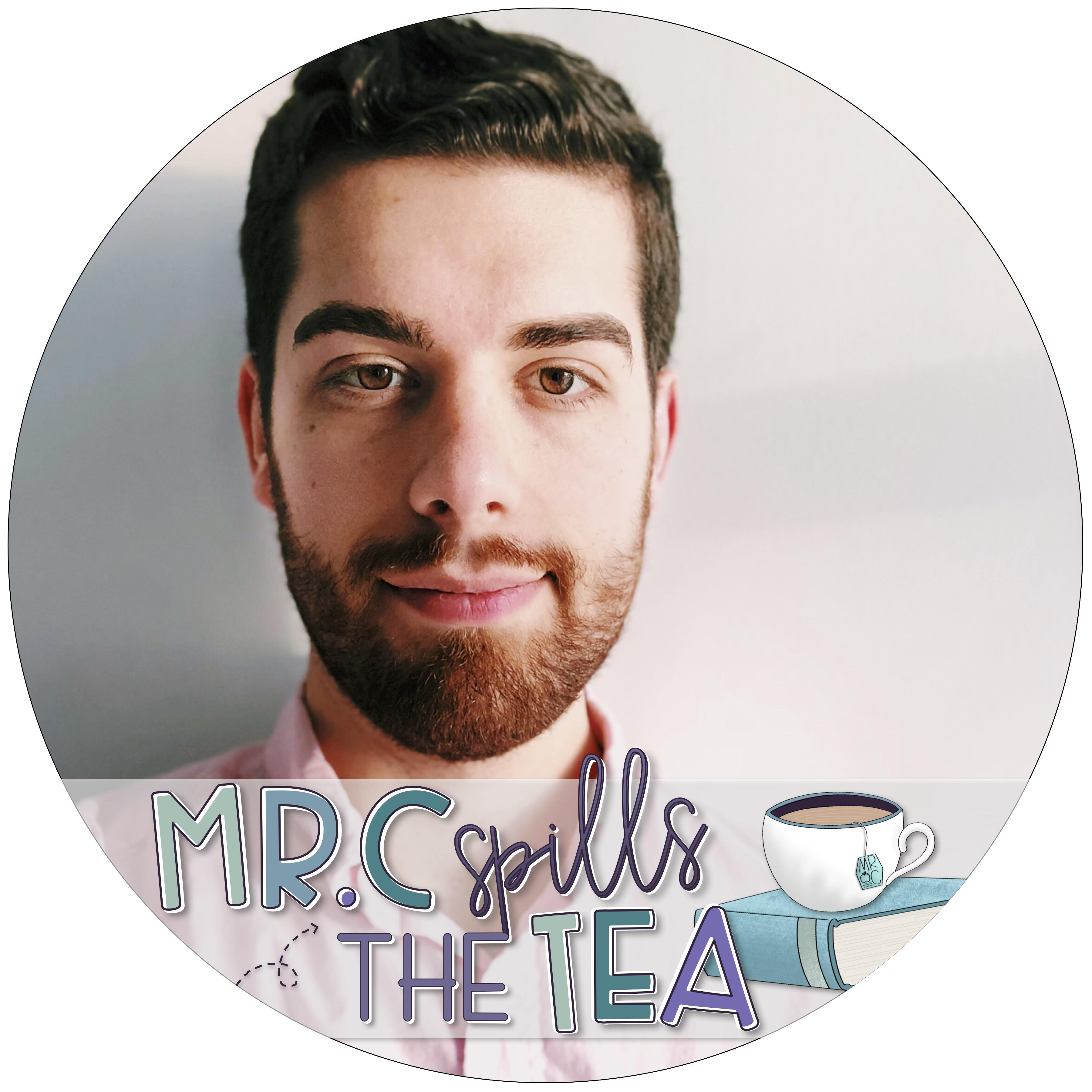